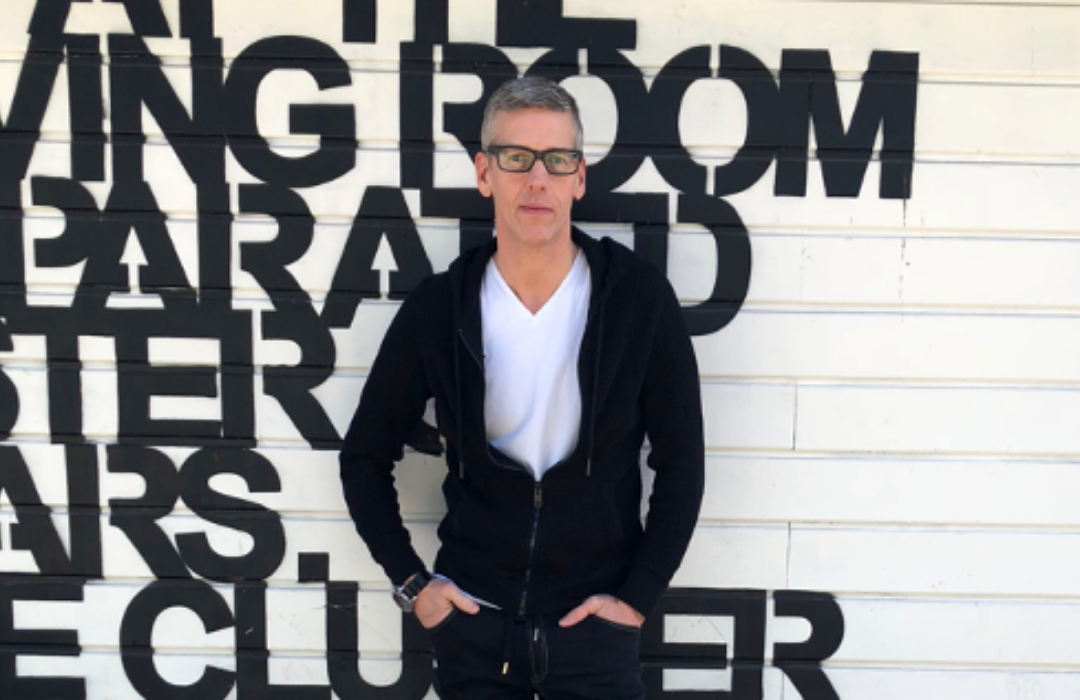 Jens Timber started his DJ career in the early 1990s. Starting with genres like Jazz, Funk and Hip Hop, he soon finds his musical home in various kinds of electronic music. His music style is best described as melodic Minimal Techno. His musical roots range from classical Chicago House Sound to Deep Techno Music. His current project is called „The Groove on Sessions“, where Jens Timber presents the latest in Funk, Soul and Nu Disco.